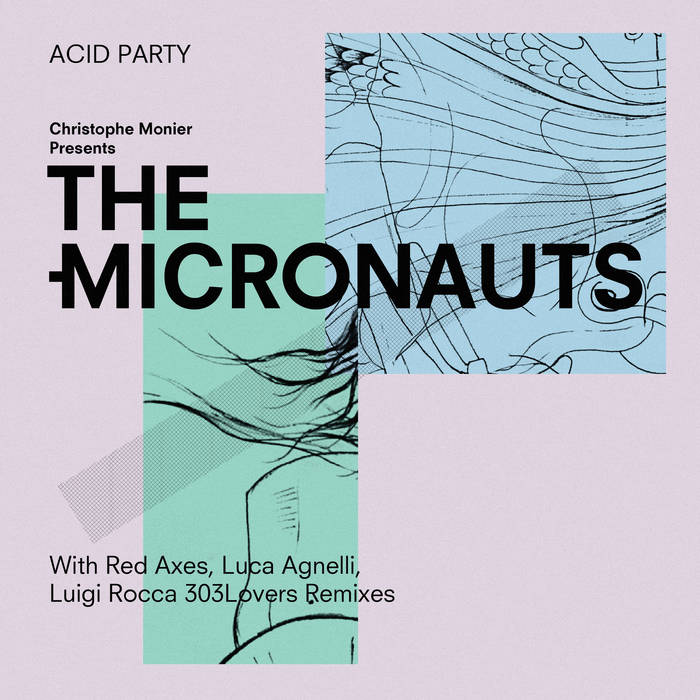 “Acid Party” is the new single from Christophe Monier’s leftfield techno and acid house project, The Micronauts. The lead single from his forthcoming studio album, it drops this June with remixes from Red Axes, Luca Agnelli and Luigi Rocca.

Last summer saw the 12” reissue of The Micronauts’ classic 1995 debut “Get Funky Get Down”, a record that included Daft Punk’s first ever remix: a pummelling, acid techno attack in the lineage of Emmanuel Top, rather than Chic.

The reissue was in anticipation of the new album by The Micronauts, which will be released later this year. Ahead of the album comes lead single “Acid Party”, a 9-minute, mind-bending voyage through The Micronauts singular take on techno, encompassing influences from both minimal and leftfield house.

Linked with the release of “Acid Party” is an official music video. Directed by Elsa Milovanovic it tells the story of a female android who violently frees herself from her patriarchal imprisonment.

MF DOOM is given his flowers, plus appearances from MC Jada Imani and Stanley Ipkuss