I Wanna Be Your Toy EP 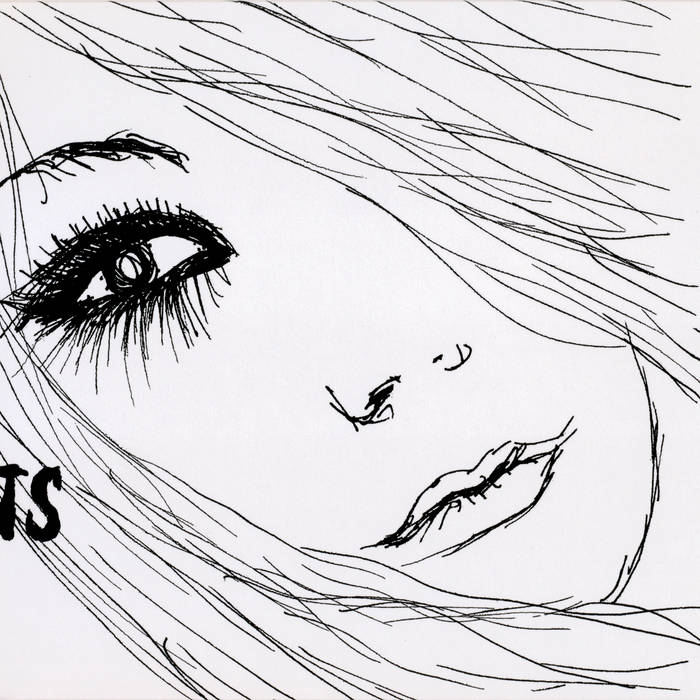 This record was released as a deluxe limited edition CD on the Japanese label radicalSILENCE. It is the extended version of the 12” vinyl “I Wanna Be Your Toy” released on Micronautics (cat. no. TIC02). It contains three additional tracks, including a 43 min long live recording.