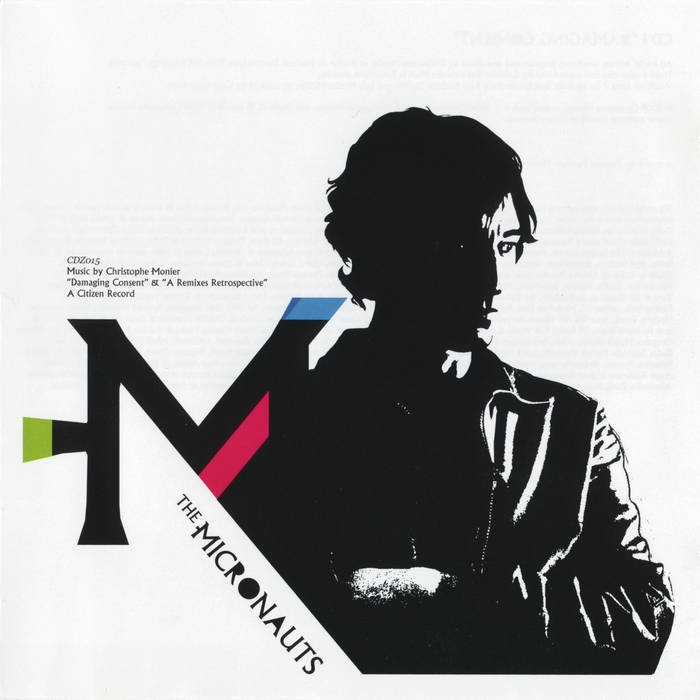 This is a compilation of the best remixes from The Micronauts. It was released in September 2007 on Citizen Records, as the second half of a double CD set (the first being the album “Damaging consent” also available on this store).